October 13, 2020, TORONTO, ONT. – SNOW LAKE RESOURCES LTD. (“Snow Lake”, “SNOW” or the “Company”) is pleased to announce that the field work program planned at the Thompson Brothers Lithium project in Manitoba for this winter has been scheduled to begin. The Company is further pleased to announce that the newly formed Manitoba Mineral Development Fund (MMDF) will jointly fund this new exploration effort within the region.

See URLS https://mbchamber.mb.ca/initiatives-resources/mmdf/ for full details on the MMDF initiatives in Manitoba.

As part of the winters activities, the Company has retained the service s of EarthEx Geophysical Solutions Inc. of Selkirk Manitoba (https://eexgeo.com/) to fly a Drone (UAV) high-resolution magnetic survey over the Snow Lake Resources land holdings in Northern Manitoba.
Property testing and analysis of the Host rocks and lithium bearing Pegmatites from the Thompson Brothers Lithium (TBL) deposits (6.7 million tonnes at 1.34% Li2O) has shown that the Spodumene bearing Pegmatite to have magnetic susceptibilities significantly lower than the surrounding Host rocks. Inspection of the available regional magnetic data in and around the TBL deposit has shown that the Spodumene bearing Pegmatite were also located within “magnetic lows”.
Flying a high-resolution magnetic survey over the concessions will help define addition “magnetic lows” for future follow up by prospecting and diamond drilling that will lead to the discovery of additional tonnes thereby adding to the resource base of this project.

Derek Knight CEO stated:
“With the help of a grant from the Manitoba Mineral Development Fund we are pleased to have our technical team and consultants further defining the potential of the Thompson Brothers Lithium Project.  With current developments in the North American Lithium market with Tesla’s planned disruption of the supply chain, we couldn’t be more excited to show the potential we have to the industry.”

The Company is also grateful to the following business and entities that supplied letters of support for this project: 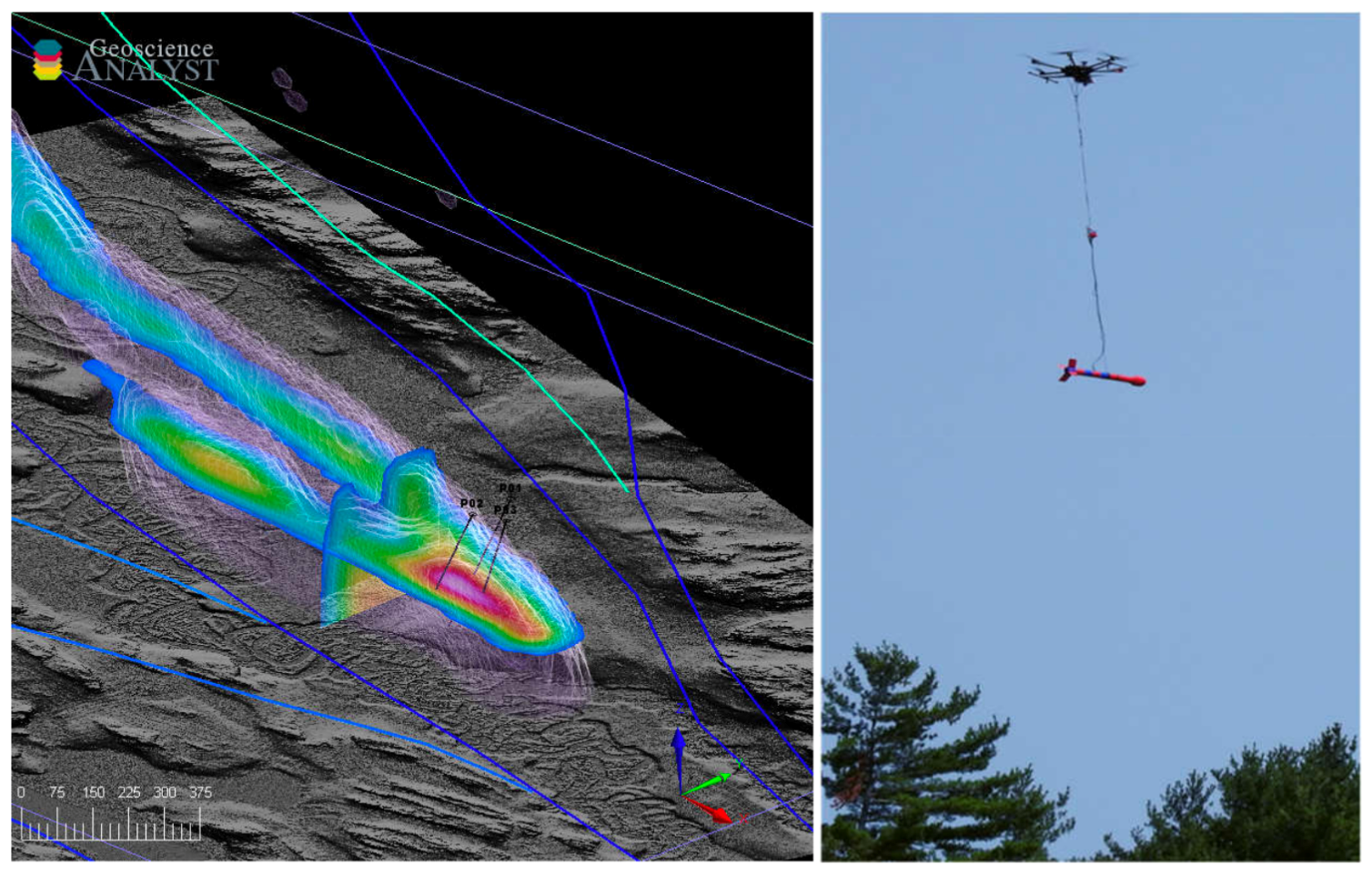 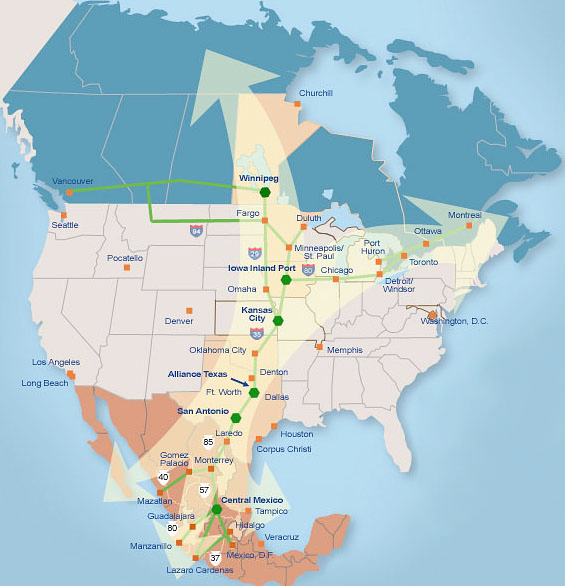 Forward-Looking Statements:
Certain statements in this document are or maybe “forward-looking statements” and represent Snow Lake’s intentions, projections, expectations or beliefs concerning among other things, future exploration activities. The projections, estimates and beliefs contained in such forward looking statements necessarily involve known and unknown risks, uncertainties and other factors, many of which are beyond the control of Snow Lake Resources Ltd, and which may cause Snow Lake’s actual performance in future periods to differ materially from any express or implied estimates or projections. Nothing in this document is a promise or representation as to the future. Statements or assumptions in this document as to future matters may prove to be incorrect and differences may be material. Snow Lake Resources Ltd does not make any representation or warranty as to the accuracy of such statements or assumptions.